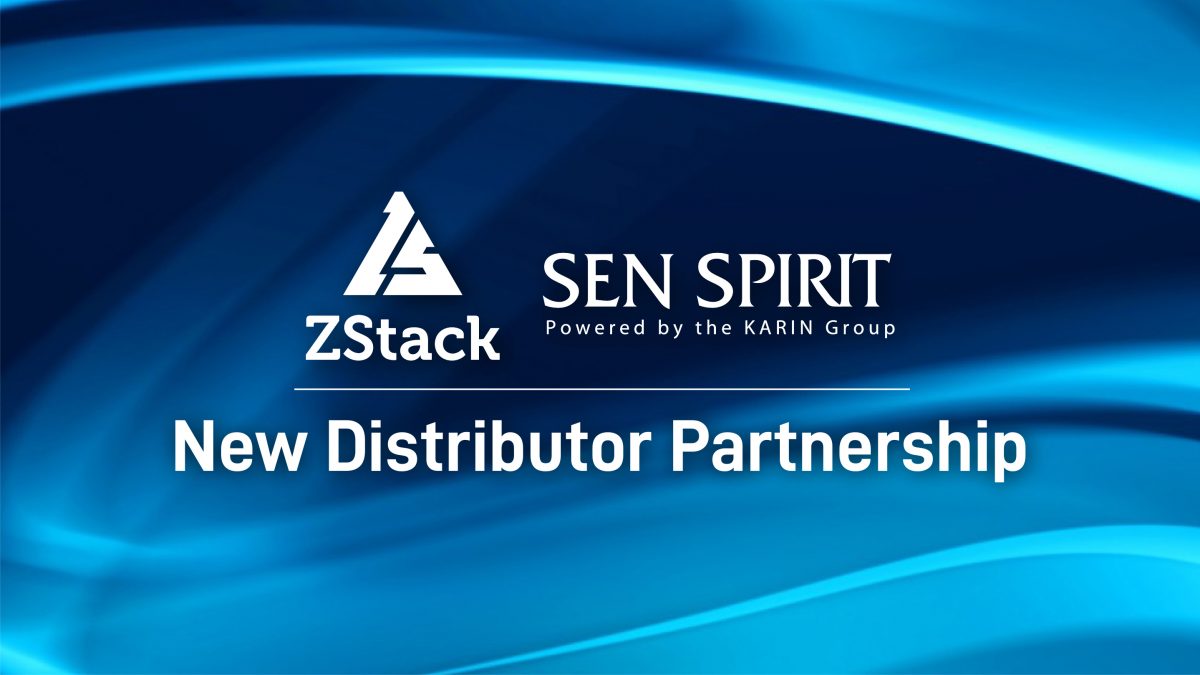 Sen Spirit Technology today announced a new distributor partnership with ZStack International to expand its footprint in the cloud computing technologies in Hong Kong and Macau.

With an innovative concept of productization, ZStack was the first to propose the “4S standard”: Simple, Strong, Scalable, and Smart. ZStack also initiated and has been maintaining an open-source IaaS community zstack.io, which soon has risen to be one of the most influential communities in China. zstack.io has inspired more than ten thousand community users with its cloud software downloads, online documentation, training programs, knowledge base, and many other resources. ZStack has been widely recognized as one of the fastest growing cloud computing vendors in the industry. 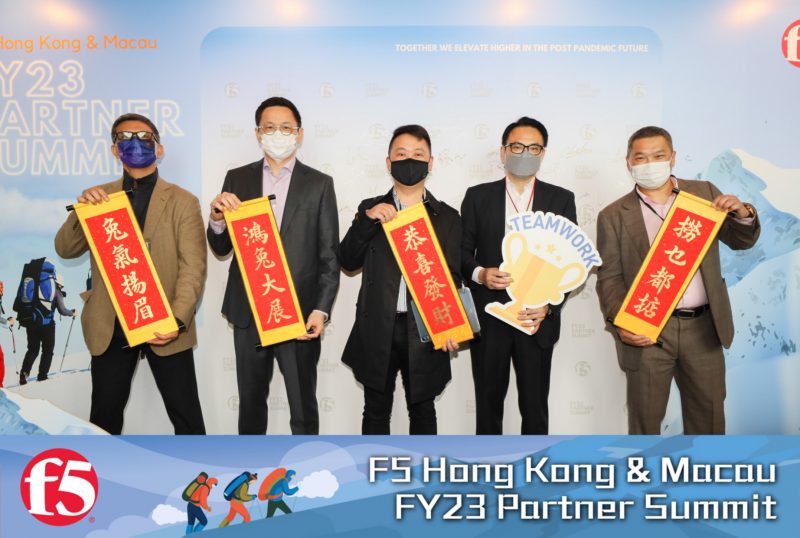 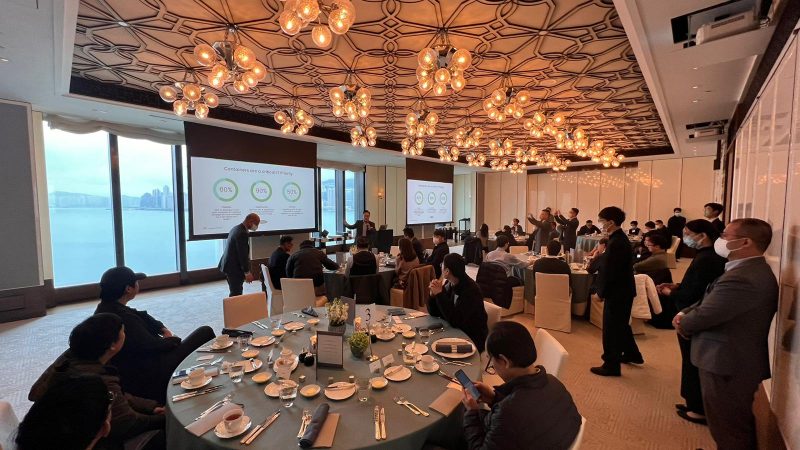 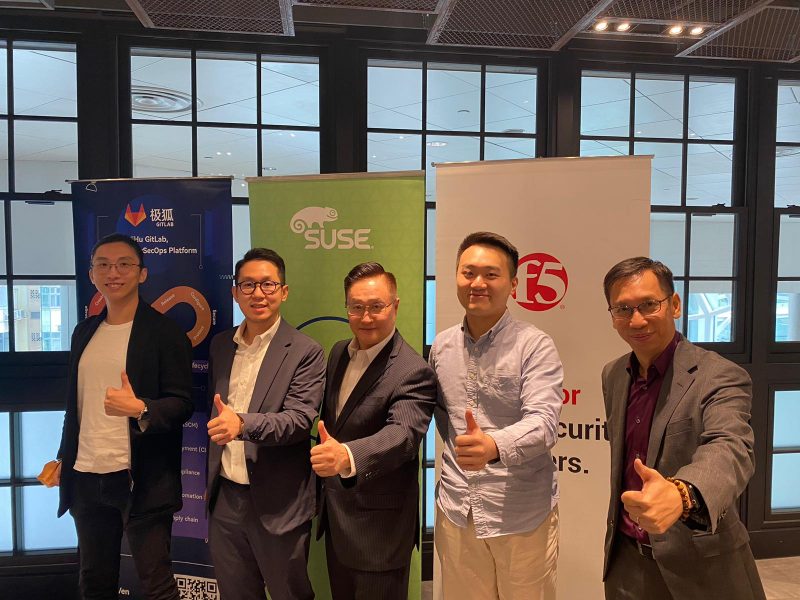 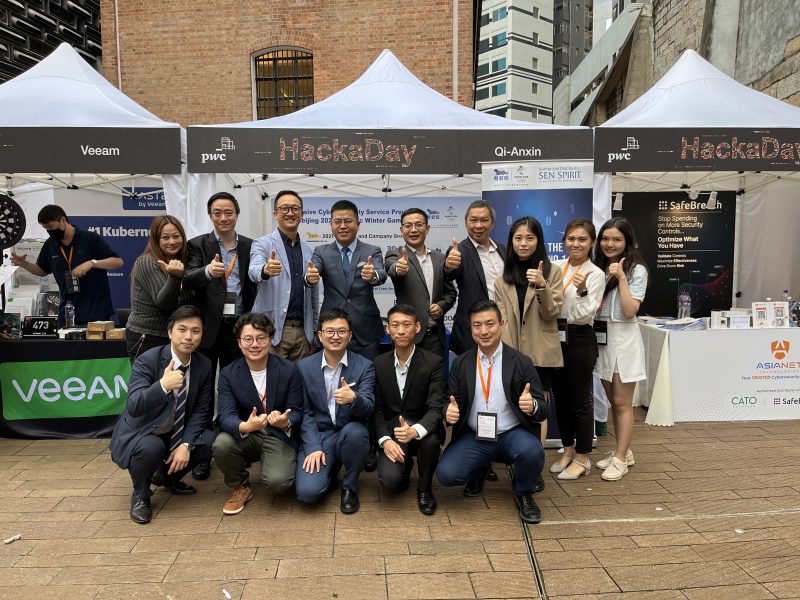 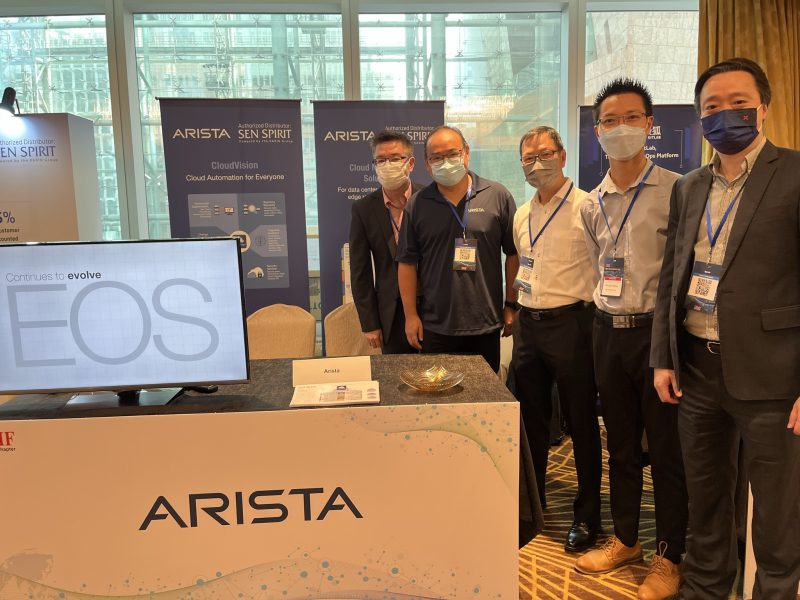